In 2016, LEH secured grant funding from the Preservation League of New York State and The New York Landmarks Conservancy to hire a preservation consultant who conducted an intensive survey of the proposed district. The consultant determined boundaries and identified defining features and structures of significant architectural importance to make the case for historic district listing.  By 2017, we secured additional funding for the survey project from the New York Landmarks Conservancy.   In 2019, after securing additional grant funding from PLNYS, LEH started work on a historic resource survey of East-Central Harlem. SHPO determined historic district eligibility from the findings in this survey in 2020. In 2021, with more funding awarded from PLNYS, LEH began work on an East Harlem South/El Barrio survey of the southern portion of East Harlem.  These reports provide extensive information on historical and cultural resources East Harlem. Please reach out to us if you would like to learn more about the reports and how they may aid specific documentation and research. 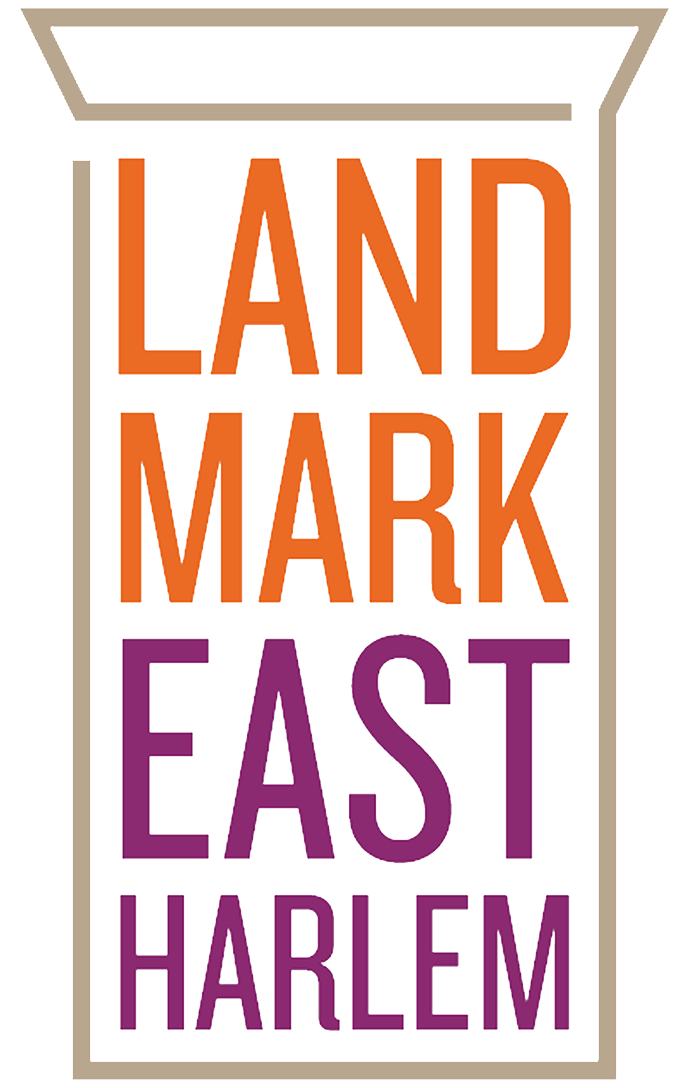 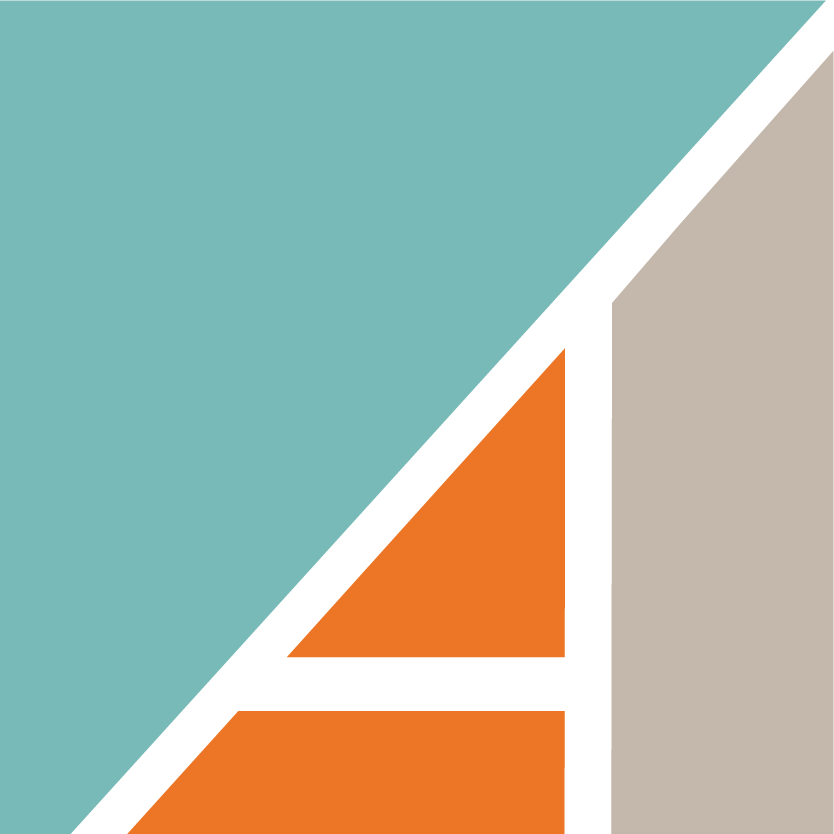